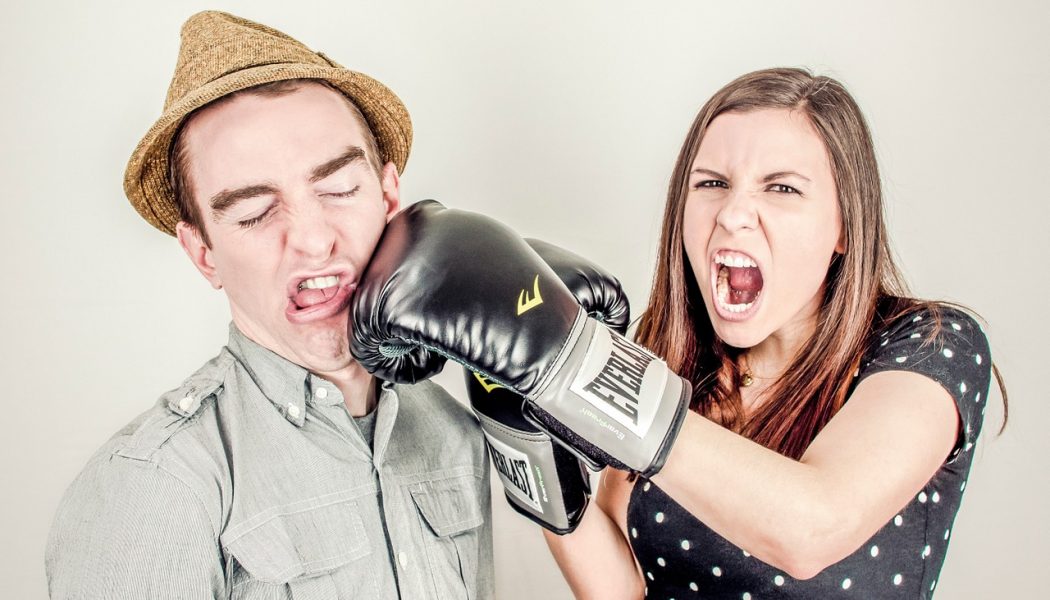 My name is Kim and I am 18. My boyfriend recently cheated with my best friend when I was out of town. I went home for the winter break and my boyfriend stayed at school so I knew that something was going to happen. I just never would imagine that my best friend would be the one he cheated with. It has obviously ended my relationship with him and my friendship with her. The thing is, they are both saying it is my fault. My X-best friend Logan and my X-boyfriend Drew have both blamed me. Logan told Drew that I had kissed another guy at a party when we first started dating. Which was true, but we were only dating at that point. It was a few kisses and nothing more. I never told Drew and when he heard from Logan he flipped out. Logan was obviously jealous of our relationship to do something like this. Logan claimed that they got drunk and as the night went on they ended up having sex. She claimed that it was my fault because I had a good guy and I had cheated first. Drew also blames me because he said kissing is cheating and I got what I deserved. How the hell is kissing someone and screwing someone’s best friend the same? Now I am beating myself up because my world has been turned upside down by the two people I trusted most. And to add insult to injury they are together now. I can’t go to any parties because I look like an ass. All our mutual friends don’t know what to believe. They have told everyone that I was the one who cheated first and that they are happy that I did.

That is why I am asking for help from strangers. I would like to know what people outside this shitty town think. I am being 100 % honest about this story and need to know I am not crazy. Is kissing someone considered cheating when you are just dating?

Whose side are you on?