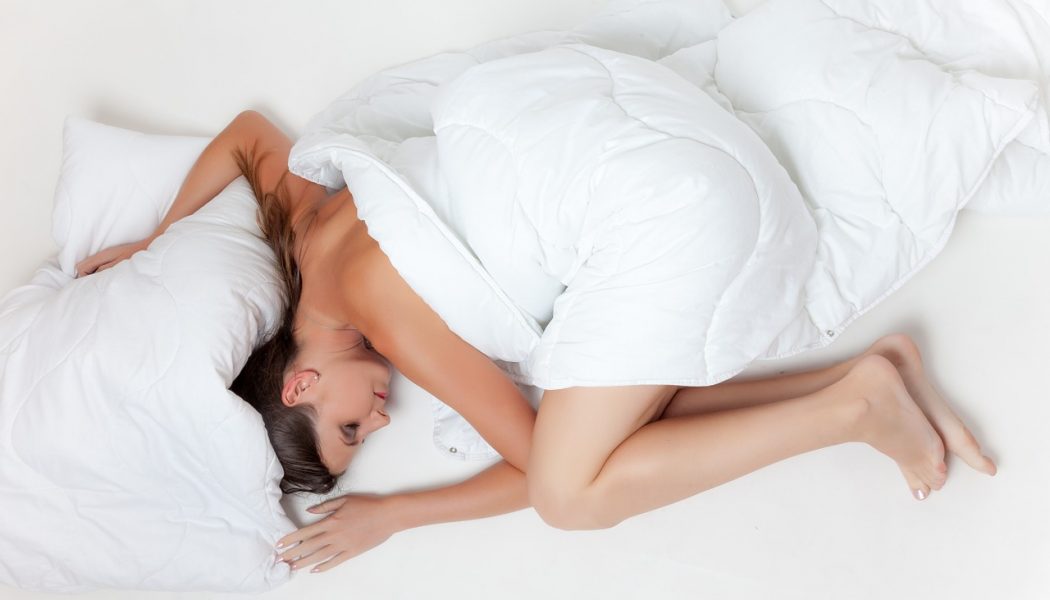 Have you ever been with someone and there is one thing that drives you crazy? I met Julia at school and we hit it off immediately. She was beautiful and fun and had a great body. We had a ton of things in common and life was fantastic. From time to time she would stay at my place or I would go to hers. We were the perfect couple that didn’t smother each other. When she would want to hang with her friends I would go with mine. After about 2 months we started getting serious and we decided to be exclusive. Although we were already, we just made the deal out loud. It was a great time and I was so happy that I had her.

Because we were getting so close we ended up spending the night together just about every night. When she stayed at my place she had to fight the dogs for space. I have 2 and they have slept on the bed since they were pups. She loved them so everything was cool. We became more and more comfortable together and life was good. One night I was getting up to use the bathroom when I smelled what I thought was one of the dogs farting. I waved my pillow to swoosh it away and went to the bathroom. When I climbed back into bed I lifted the covers and boom. A fresh one hit me in the face. I knew it wasn’t the dog this time and after a minute I got comfy and fell asleep. I know that everyone farts and that is alright. I never said anything and totally forgot about it. About a week later we were at her place laying in bed. She was sleeping and I was on my laptop when I smelled it. I was a little disgusted but I waved it off and went back to work. As I sat there tapping the buttons typing I smelled it again. Over and over again the hits just kept coming. Finally it stopped and I went to sleep. The next morning I had to bring it up. She was sleeping and didn’t know but I had to tell her. I tell her in a joking manner so that she doesn’t think I am an ass. She turns it around and says it is me and that I stink. I thought wow this went south quick. I quickly tell her that it is me and it is all my fault for trying to be funny. I didn’t want to turn this into a big fight. Julia wasn’t having it. She kept on me about how bad I stink and I fart all the time. I laughed and told her that her farts are worse then my dogs and that is where she lost it. I felt bad for saying it because she may have IBS or something but I couldn’t help it after she got so defensive. Well that little fight over her farting in her sleep escalated to her throwing personal insults and to me breaking up with her. When my friends asked me what happened I told them she farted in her sleep all the time. It’s been 2 years and I still wonder what her new boyfriend thinks of the night time smells. I think it may be selfish of me but I can’t deal with that every night. Now it’s just me and my dogs.

When you are in a relationship, what are the rules for farting?