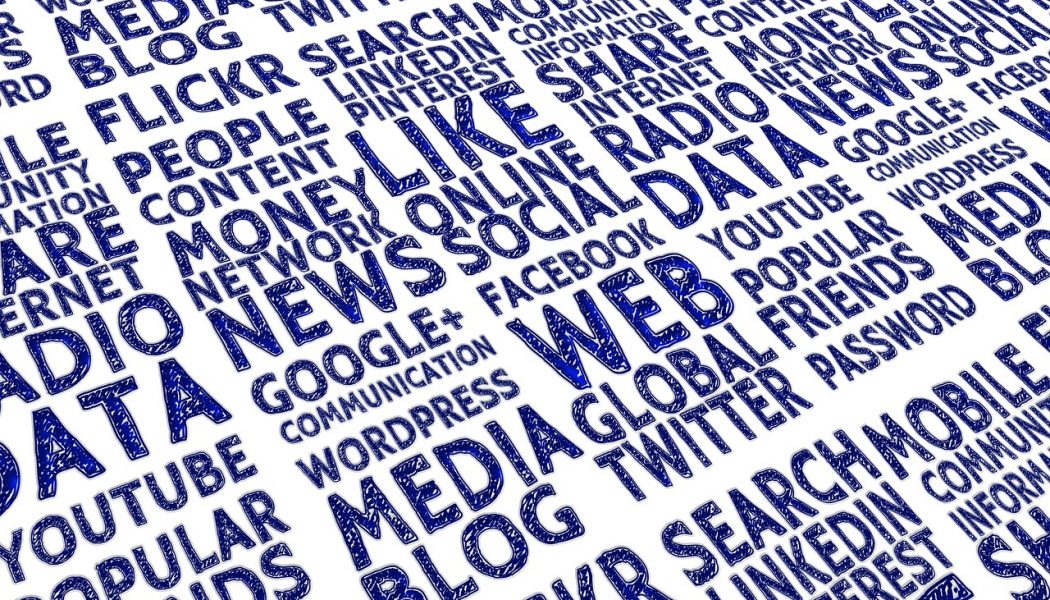 About a year ago I met a girl name Teresa. She worked with a friend and he introduced us and we hit it off. We started dating and things were wonderful so we decided to become exclusive. Teresa is beautiful and has a great personality. When we started talking about past relationships it seemed we both had been cheated on and weren’t about to let that happen again. We agreed that we would be completely honest even if it hurt the other persons feelings. From time to time she would tell me about creeper dudes that would hit on her at the gym or at work. I appreciated her being honest about things so I never questioned her. She had told me about a boyfriend from her past that had treated her like crap, cheated and lied daily. She proclaimed her hate for him and I never gave it a second thought. We have a great relationship and still have our own apartments so there is always time for a little freedom from each other. Since I didn’t know any of Teresa’a past boyfriends I really never knew if I was meeting one of them when we were at her friends house. One day while we were at a party at her friends house I noticed a guy that kept looking at us from across the room. After a couple hours I couldn’t take it anymore and asked her who he was. She explained that he was the douchebag that had treated her like crap and cheated on her. I wanted to go punch him but I thought better and asked if we could just leave. She agreed and we went home and talked about all the pain he put her through and how much of a dick he is. The next day I couldn’t stop thinking about the way this dude was staring her down so I looked through her Facebook profile to see if there were pics of the 2 of them. To my surprise I found that not only did she still have their pics on her timeline but they were still friends. So this guy who treated her so badly and made her cry daily still had not done enough to get unfriended. The pics didn’t mean as much to me as the fact that she remained friends with this guy. That night Teresa came to my place and within 10 minutes I was confronting her about it. She didn’t apologize or say she would unfriend him, instead she turned it around and got mad at me for Facebook stalking. Saying if we trust each other it shouldn’t matter who we are friends with. I was so mad that she would not unfriend him that I broke up with her. It was so hard to do but I knew that if he wanted her back she would probably go. I couldn’t risk putting myself out there and getting hurt again. I keep thinking to myself that maybe I made a mistake and should ask her to forgive me. Then I would think, if he means nothing why are you still holding on. Why do you need him as a friend over having me as a boyfriend? Maybe I am completely crazy but I am no fool.

Who do you vote for in this story?