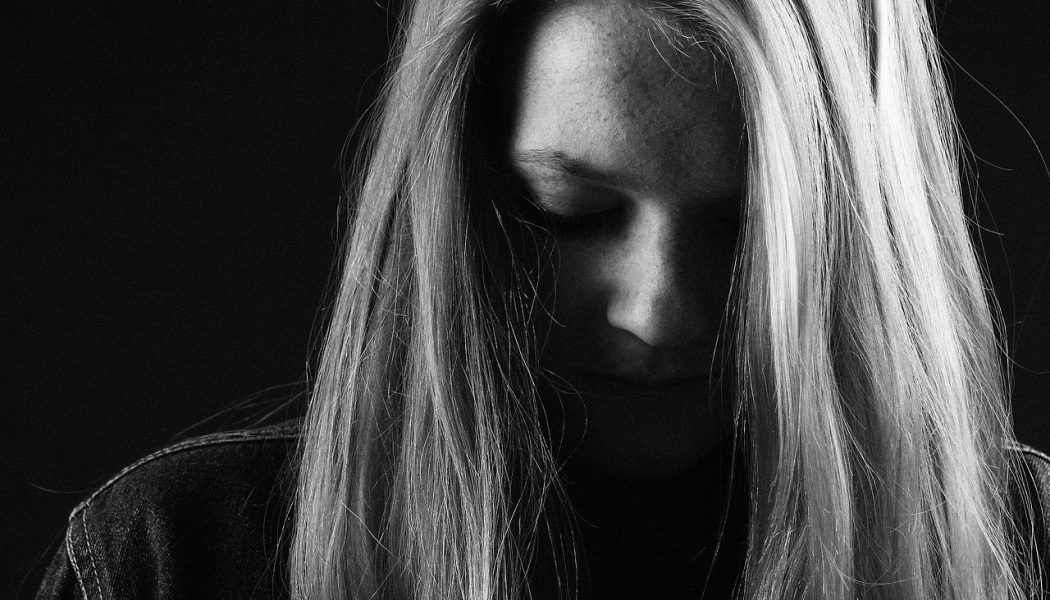 I always read that people break up for good reasons such as cheating and lack of sex. I dumped my girl of 6 years because I couldn’t take her bitchiness any longer. She of course thought I was wrong and didn’t see what she did wrong. Her family and mine were in shock. Our friends took sides and the guys agreed with me and the girls with her. I wanted to put my story out there and see who was at fault.
Danielle and I worked together for about a year before we started dating. We were both bartenders and had fun working together. We would go out with the staff from the restaurant just about every night after work. At the time I had just gotten out of a previous relationship and was not looking at all for someone. One night while we were out drinking things got flirty and the next thing I knew we were at my apartment having sex. She spent the night and the next day we had to work together. It was awkward but she was so cool about it that I felt very comfortable after a couple hours. That night we again had sex and I knew that I was in trouble. I started having feelings for her and she did for me as well. Probably 2 weeks went by and we were hanging out every day and working together every night. 6 months later we moved in to a house together and life was great.
As she became more comfortable with me she started showing signs of extreme anger over trivial things. She would get mad that her computer was running slow or taking too long to start. She would start swearing and slamming her hand on the desk. I don’t like to wait for things but this was bothersome. When we would work together she would yell at me for talking to female patrons for too long. She would get upset because I had regular women who would come to the bar and chat. If you ever bartended you need to have regulars to pay the bills. And she had a ton of guys that came to see her. When we would get in an argument she would resort to calling me the worst names and try to put me down as much as possible. At times she would hit me but it didn’t hurt so I would let her get away with it. Time passed and I became used to the outbursts and name calling. I would just sit there and take it. She would eventually calm down and we would be good for a couple months.
Five years anniversary I decided that it was time to propose. At this stage in our relationship she was working at a different bar and would get home very late every night. I had started an online business that I worked during the day and bartend at night. I knew I couldn’t bartend forever and wanted to do something for both of our futures. She was starting to complain that I was never up when she got home at 5 am. I told her that I had to be up at 9 to do my online thing and she would get pissed. I thought these are normal things people argue about and it is no big deal. Against my better judgment I got her a ring and proposed. She said “yes” and things were wonderful. Knowing that we were going to get married she started asking about my business. I was not making a lot of money and anything I did make went back into it. Every day she would get up around 1 pm and come into my little office. Most days she would ask me to get off the computer and come watch tv. I tried really hard to accommodate her but I had to work. This drove a wedge between us that never was removed. I knew that even if we broke up I had to do this business for my own future if she wasn’t going to be there. Danielle started staying out all night drinking and doing whatever else she pleased. She would come home drunk and call me a loser or whatever else came to her head.

Our relationship was crumbling and dying and then my business took off. The worse she treated me the better my business increased. She threatened to leave on several occasions and told me I was a loser that would never make anything out of myself. Meanwhile business got better and better. I would try to make her happy but there was just no joy in her. Finally, one day she came home and started packing all her stuff. I begged her not to leave because I did love her and thought that things could work out if we saw a counselor. I knew that my working had caused a lot of the fights and tension. She told me to f++k off and die. I couldn’t understand how this person who said they loved me couldn’t support my dream of being a business owner. She left and pawned the ring I gave her which hurt me deeply. I didn’t care about the money. It was the hard work and symbol of our love being hocked at a pawn shop that crushed me. For months I sat alone and cried thinking about what could have been. My life finally returned to normal and my business was so good I quit bartending. Then, out of the blue, my ex who I had not heard from calls me and wants to talk. I am sitting in my new office and I say “sure, come to my office”. She did not know that my life had taken such a good turn and was shocked that I had an office and warehouse. An hour later she shows up and my heart is racing as she walks in. She looks better than ever and we have the best conversation we’ve had in years. She leaves and continues to text me about every other day. About a month later she asks to come to my office again and this time she shows up with the ring she had pawned on her finger. She explains that she was wrong and should have been more supportive in my goals to own a business. She says that she loves me and that we can get counseling and get married like we planned. A wave of emotions rushed through my body and it was all I wanted to hear for all those years I was busting my ass. I finally felt like she got it and everything was going to be great. I paused for a minute and said “I wouldn’t marry you if my life depended on it. If you just would have supported me in the beginning you could own half of all this and not even have to work.” She took off the ring and threw it at me as she stormed out. I haven’t talked to her since and I bet she is torturing some poor dude as I write this.

Would you have taken this person back?