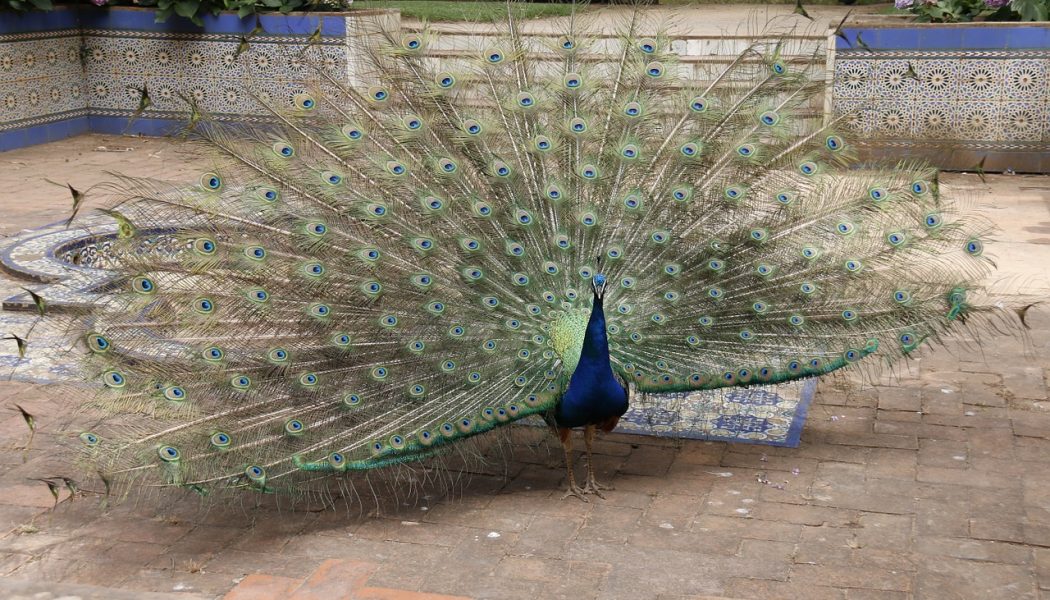 My name is Jeri and I wanted to write about my ex-boyfriend. I met Kenny when we were freshman in college. He was tall and good looking which was obvious when I met him. His body was perfect and I was in love with that as well. We dated for 4 years of college and it was a love affair like no other. We had ups and downs like all couples but we always stayed together. We decided to move in together after school and both got good jobs. The plan was to get married and have children and live happily ever after.
Kenny was a work out person and I did also but not as much. He was so concerned about his appearance that he would criticize me if I gained a little weight or if I wasn’t all dressed up when we went anywhere. Other than that things were great and I felt like he was the man I was going to marry. We got engaged and things were wonderful. I went in for my yearly doctors visit and I had a condition which I had to take medication for. That medication would cause some weight gain but would ensure that I would be healthy for life. I started on the meds and immediately started to gain weight. Kenny was on me to get in the gym daily which I did but the weight kept coming. As time went by I could see the disgust in his eyes when he looked at my body. He, on the other hand had never looked better. I even went off the meds so that I could lose weight and look the way he wanted. When I lost the weight he was so loving and supportive but I was constantly sick and never felt well. I had to get back on the meds to feel better and the weight came back. I saw him withdraw little by little until we hardly had sex or even cuddled. I was so upset that the man of my dreams was so turned off by my appearance and I just could not understand.
Finally I got to a point where I was 20 pounds heavier then when we met and fell in love. I was running and working out but nothing worked. I felt amazing and my Doctor said I was as healthy as ever. Feeling good I decided to finally confront the elephant in the room and asked Kenny how he felt. He stunned me by saying he was disgusted with my body. I could not believe the guy that I wanted to marry was this selfish. How could I not see that he was so shallow? He explained that in order to have a perfect family his wife has to be in perfect shape and not be over weight and have a disease. I realized for the first time in my life that someone I had loved didn’t like the person I was. He wanted a vessel to produce children. He was so brainwashed about the appearance of things that he had forgotten what love was supposed to be about. I left Kenny a month after that and he was pissed that I had the guts to leave him. This was 8 years ago and I ended up marrying the man of my dreams 5 years ago and we have 2 beautiful children. Kenny went on to get married to a woman that was a fitness model. They were divorced recently and he has lost most of his hair and gained a lot of weight. I like to think he regrets losing me but if I ever see him I will thank him for helping me find real love.

What would you have done?