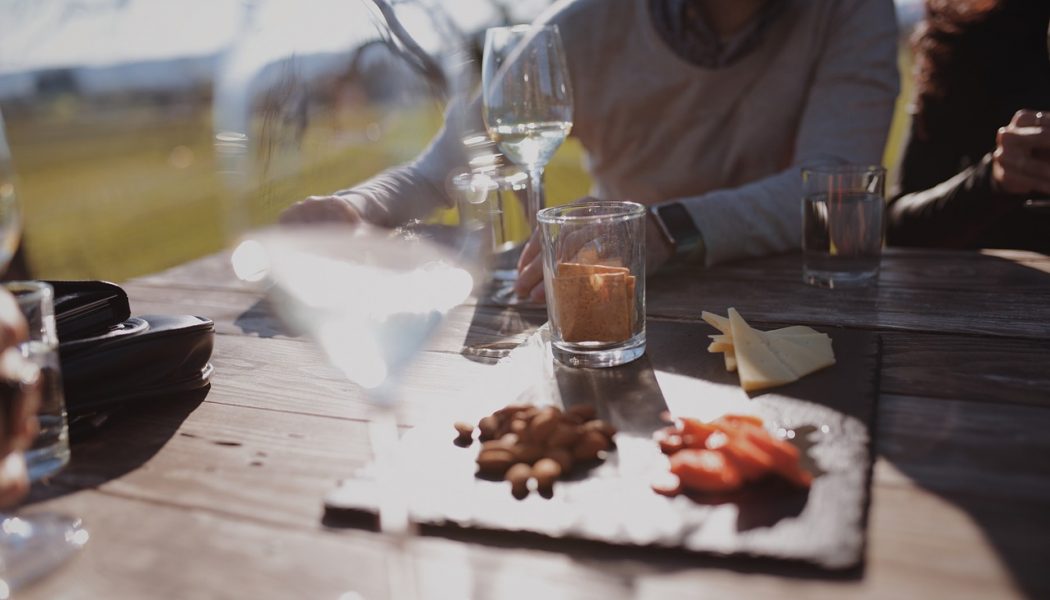 I recently became single again after years in a relationship. One of the first things I did was sign up for Tinder and some other dating apps. It was exciting to be back in the dating world. As I scrolled through the pics I kind of felt like I was shopping for a new car. Or a used one now that I am in my forties. I matched with a few women on the first day and text messages starting going back and forth. I finally decided to take the leap and ask the woman I found attractive and interesting out on a date. Nothing big, we met for happy hour at a local bar and the date was awkward at first, but then we both settled down. She was a great girl and I really liked her company but there were no sparks for me. As the date came to a close I asked for the check and paid it. My date said thank you and we parted ways. A few days later I met another woman from Tinder for a date. This time was for coffee and conversation. I purchased our coffees and danishes and the date went really well. Our pasts were very similar and we had a lot in common. We decided to go out to dinner the following weekend. We met at a really nice restaurant and had a great dinner and drank a couple bottles of wine. It was a wonderful time and we promised to do it again soon. One thing I noticed though was that when the check came she reached for her wallet. I insisted on paying and she wanted to leave the tip. I thought this was really nice and I was shocked because no woman had ever done that. I guess that I am old school and I always paid for everything when I would take a girl on a date. I was very impressed and so I asked her if she does that all the time and she said yes. She said it is not the man’s duty to pick up every check when dating. She explained that women who have their own money don’t mind paying for the bill. I went on other dates after that and I would always wait to see which women would offer to chip in. I would say of all the dates that I went on that there were 2 girls out of 11 that actually offered to pay. I don’t really care either way but, I am curious why so many don’t even offer. Is it the duty of the man to pick up every check when you are just dating? I have a poll that I wanted to take to see how men and women view this situation.